Subscribe Now Get The Financial Brand's FREE Email Newsletter
There's consensus about what omnichannel means in banking, but not everyone thinks it's important. And even it's proponents don't agree about the right strategic approach or best practices for implementation. 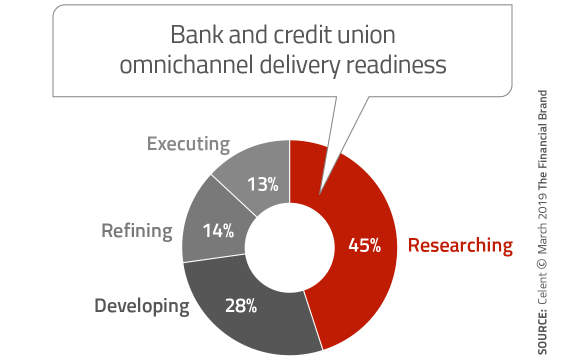 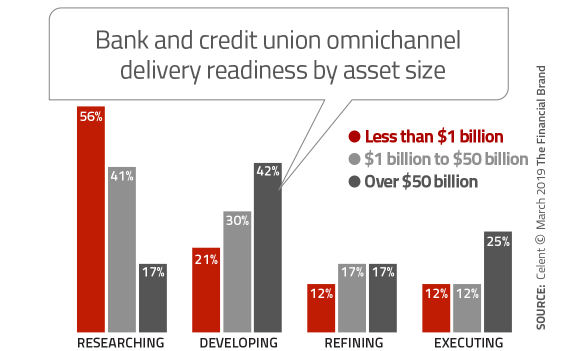 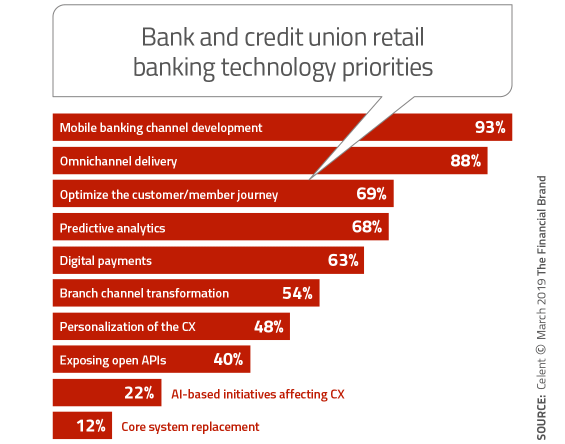 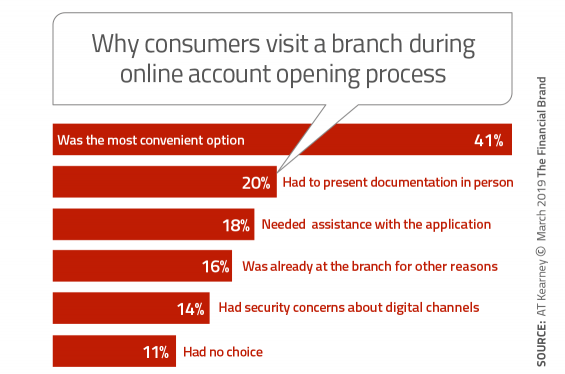