Subscribe Now Get The Financial Brand's FREE Email Newsletter
Focus too much on digital banking and you risk alienating consumers who prefer traditional channels like branches. But if you don’t invest enough in your digital experience, younger consumers may take their business elsewhere. How do you strike the right balance? 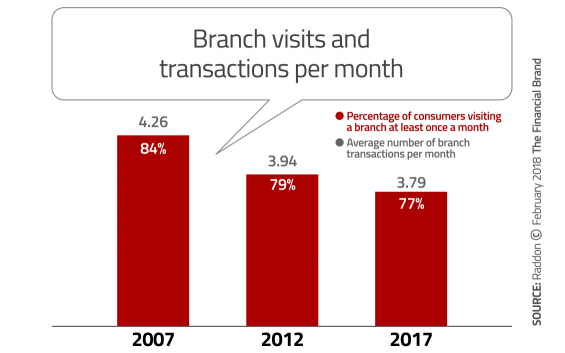 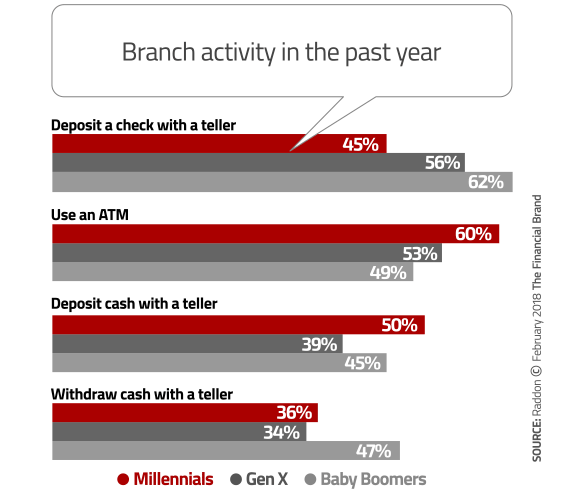 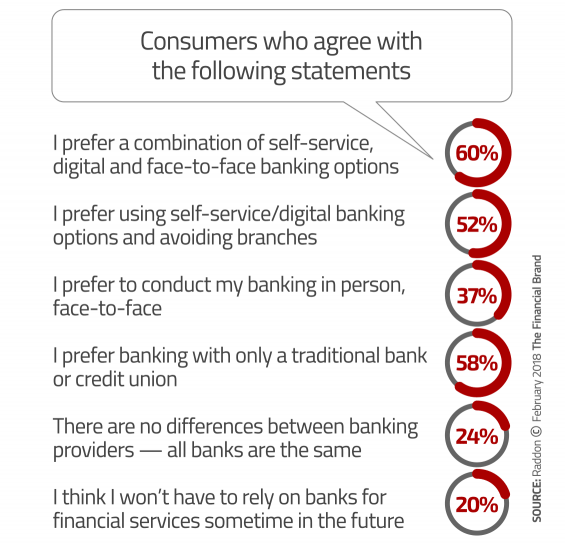 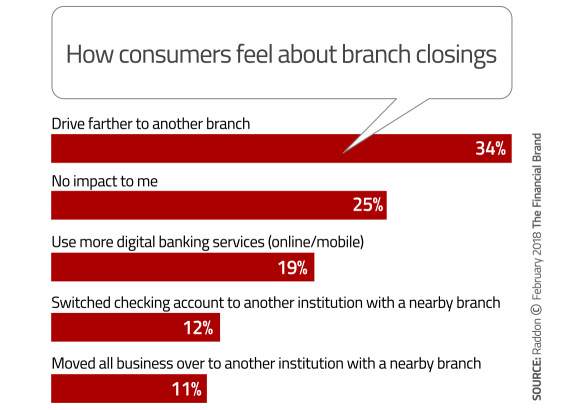 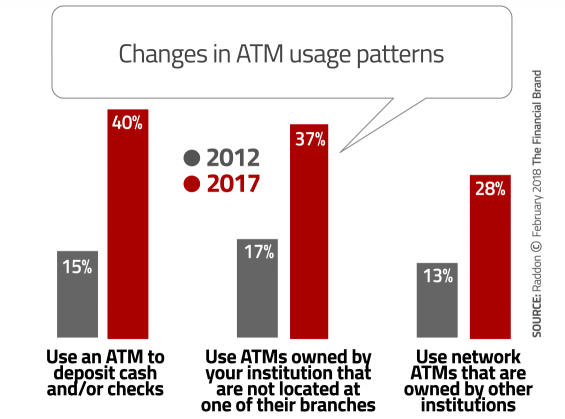