How will you respond to increasing debit spend?

Mobile Deposit Usage Continues to Grow, Year-End Budgets Do Not.

This new solution puts mobile deposit in the cloud, users go-live within 90 days, and FIs see a fast ROI. Read about one bank’s success.

After a year of big changes, more are on the way. Make sure your brand resonates. Here’s how to get started. 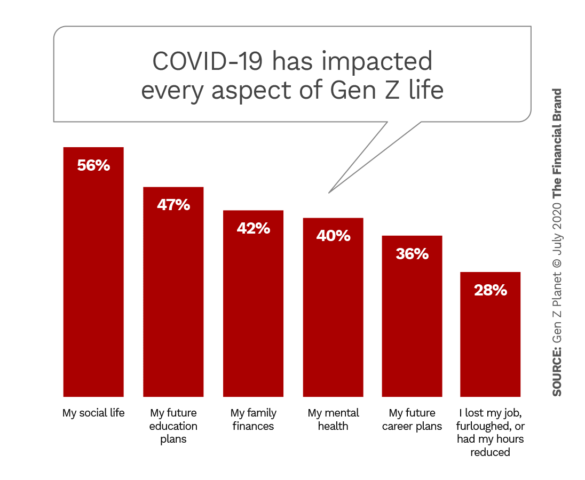 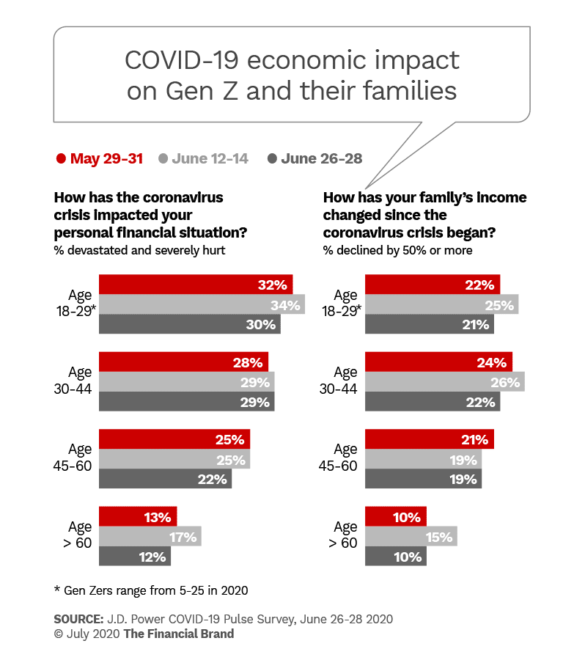 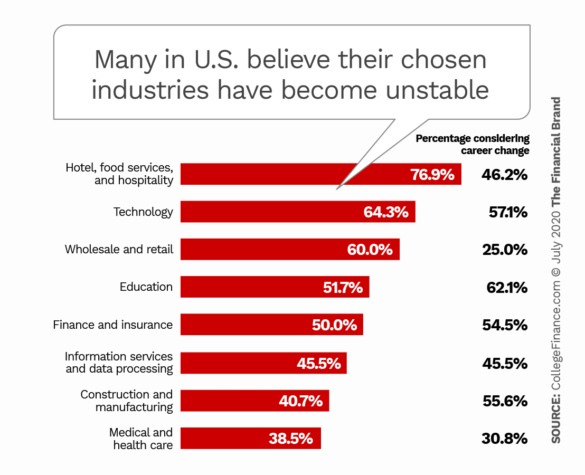 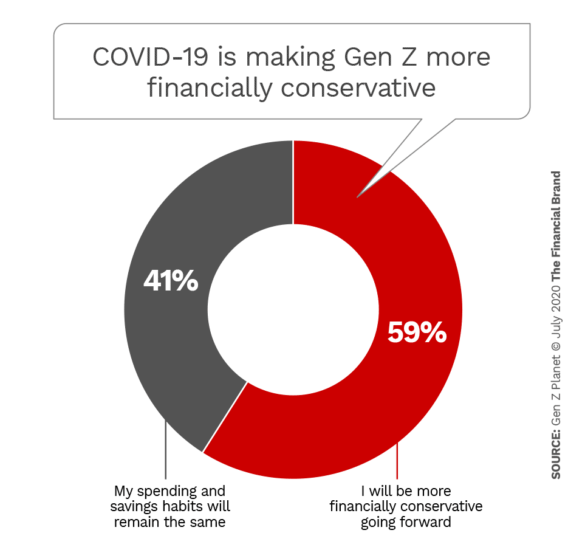 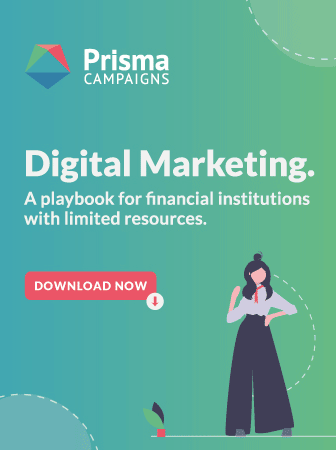 Why Spend is Shifting to Debit and What it Means

Consumers are shifting their spending to debit and the trend appears to be long-lasting. Why is this happening and how can financial institutions respond?