Subscribe Now Get The Financial Brand Newsletter for FREE - Sign Up Now
Ally Bank licenses Monopoly for a light financial education game wrapped up in augmented reality, while Centier Bank encourages consumer savings with a program where deposits earn you chances at a monthly drawing. 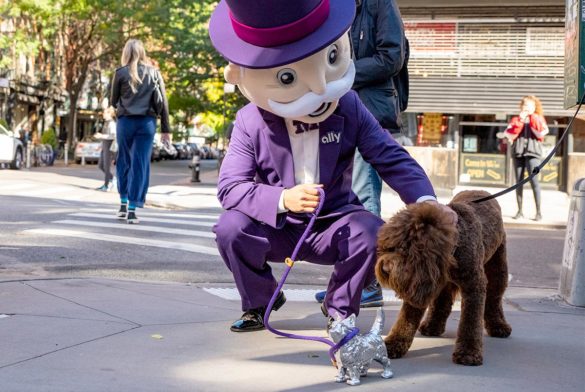 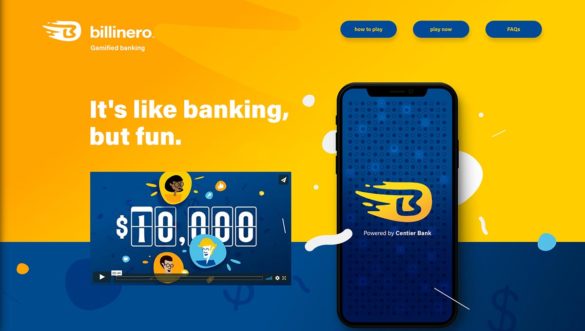 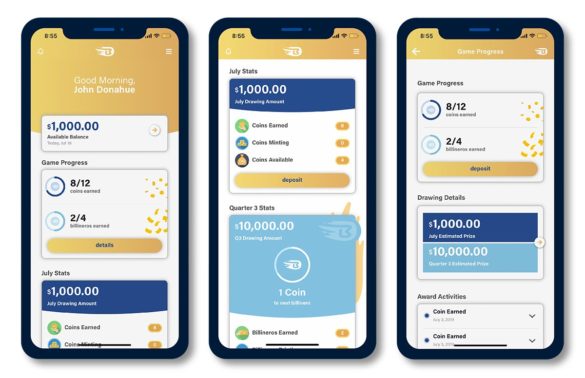