Two words for this commercial… it’s funky. You can hear Sunlife’s rationale for the campaign in this YouTube press release.

Deutsche Bank – “What do you expect from banks?”

The German-based bank put up booths and asked people to speak their mind about banks, then posted the response online at a special microsite (Belgian/French). 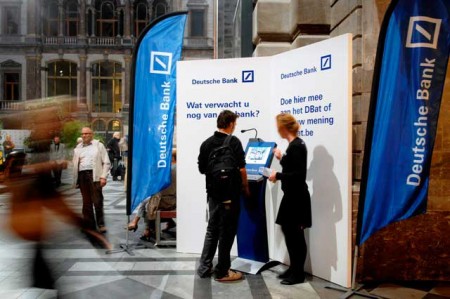 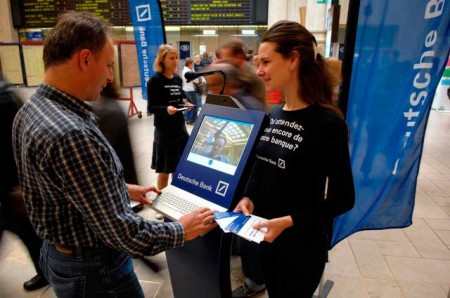 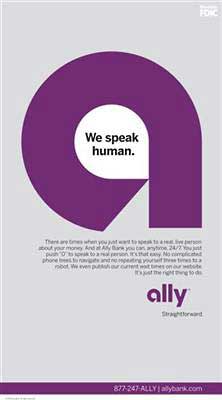 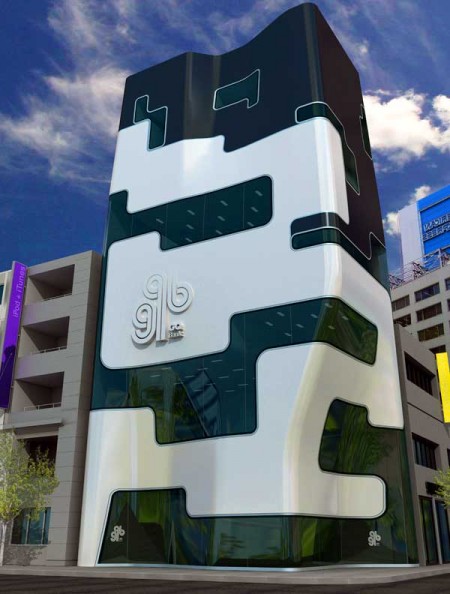 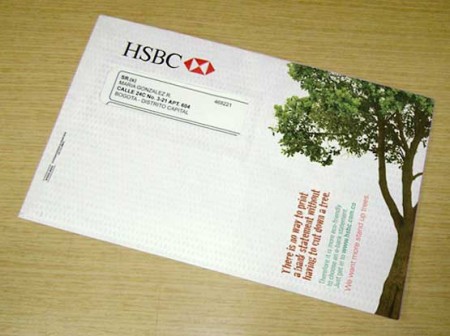 “There is no way to print a bank statement without having to cut down a tree. Therefore it is more eco-friendly to choose an e-bank statement.” 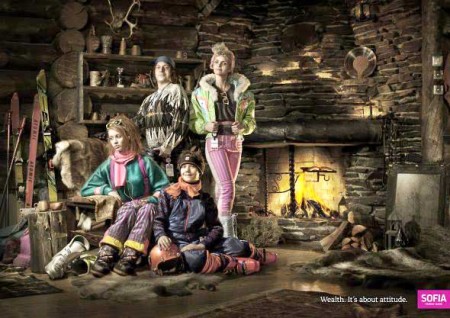 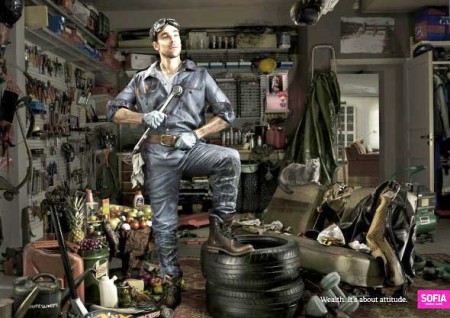 “It’s about attitude.” The agency would probably tell you that if you don’t get it, you probably aren’t the target market. 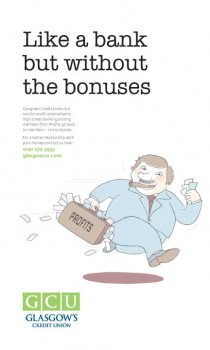 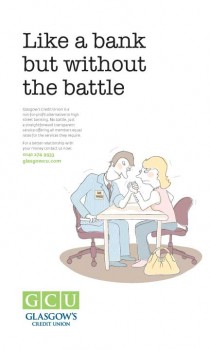 Ad agency Freight, based in the U.K., bashes banks in this campaign for Glasgow Credit Union. 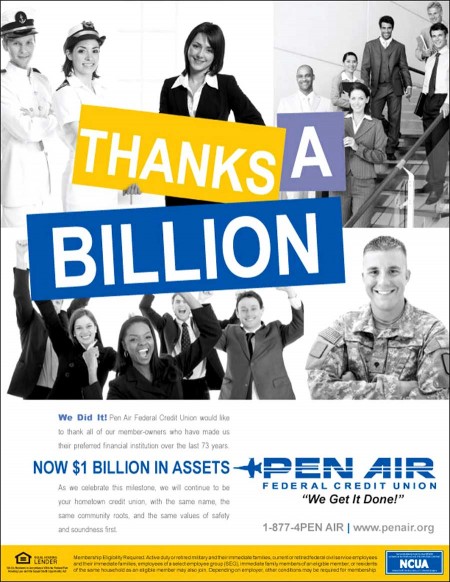 Pen Air thanked its members in a public campaign for helping the credit union pass the $1 billion milestone. 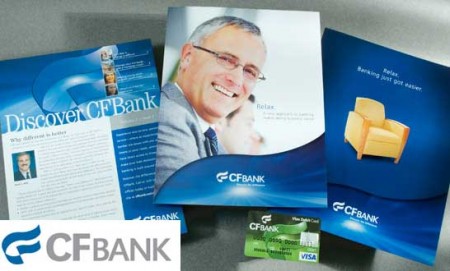