Despite all of the discussion in the banking industry about digital transformation, many financial institutions greatly underestimate what is needed to 'become digital'. Contributing to the misunderstanding are a number of metrics that continuously get referenced that can breed complacency. 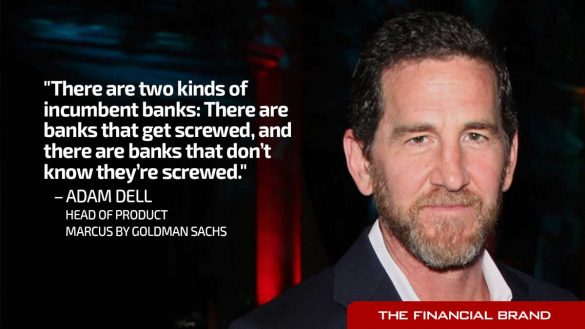 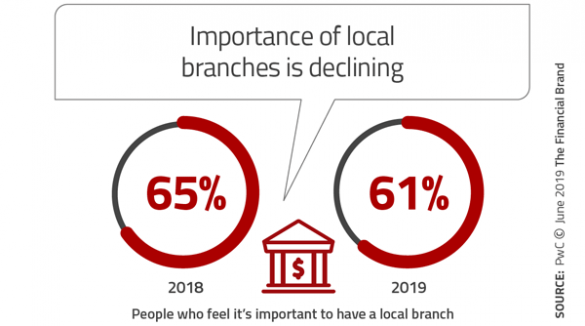 Up until now, most attempts by traditional financial institutions to transform to being a ‘digital bank’  look more like a shiny veneer on an antique foundation. There often is not an appetite to recreate the foundation from scratch, and even less of an appetite to fund the development of an organization that could replace an existing legacy bank.