Subscribe Now Get The Financial Brand Newsletter for FREE - Sign Up Now
Feeling trapped by the traditional banking business model, one Texas community bank has opted to roll the dice on a fintech-powered digital brand that targets doctors. BankMD offers easy-access loans, with plans to offer mobile deposits soon — both backed by bankers with medical expertise. 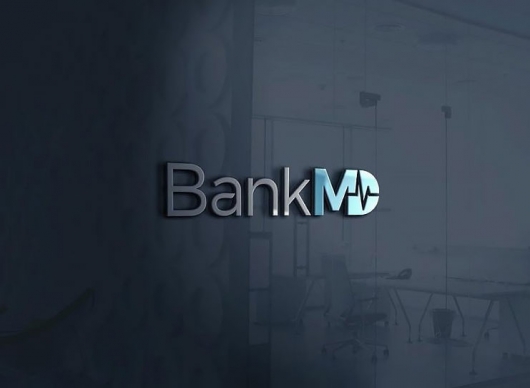 ( Read More: Monzo: A Guide to Building the Digital Bank of the Future )