Consumers are eager to increase their usage of mobile banking tools and applications. They want cool new features, but are often confused by them. Financial institutions have an opportunity to change that. 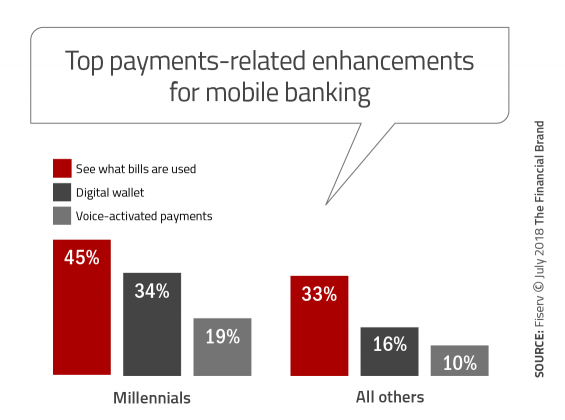 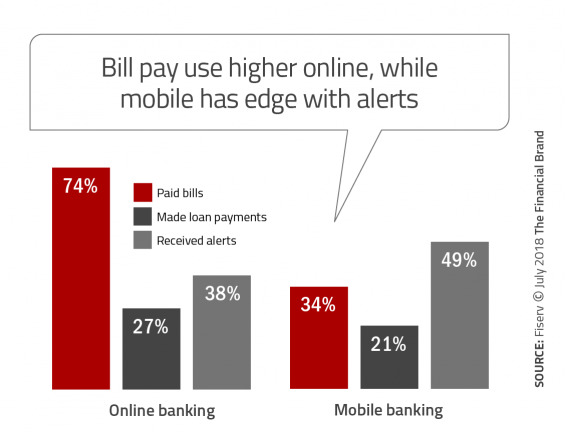 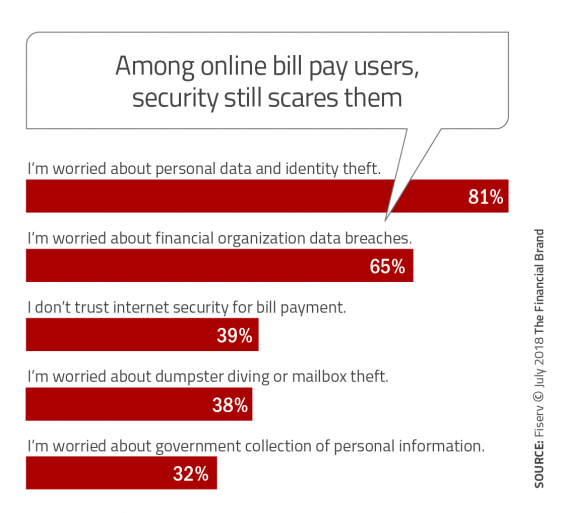