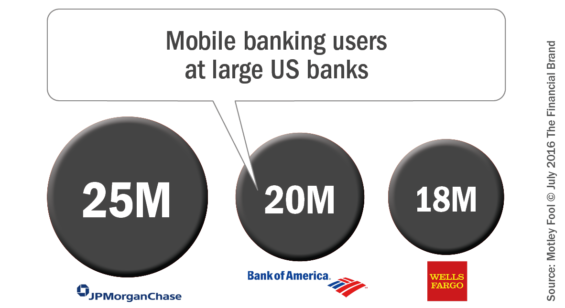 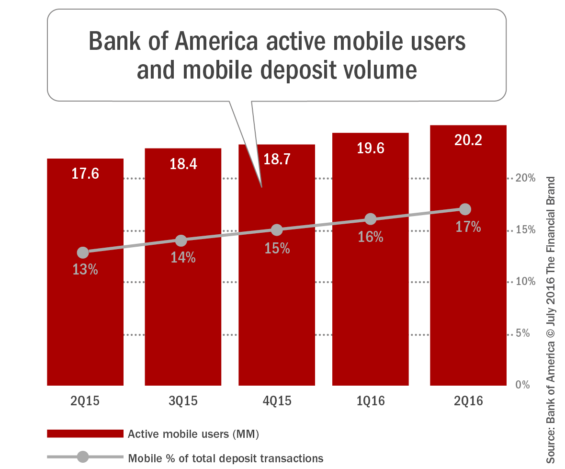 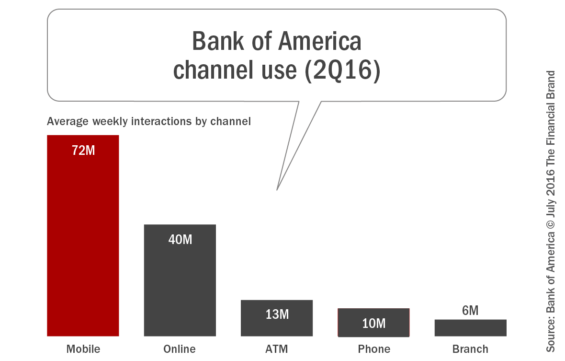 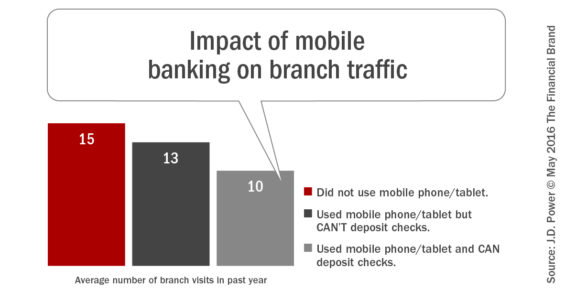 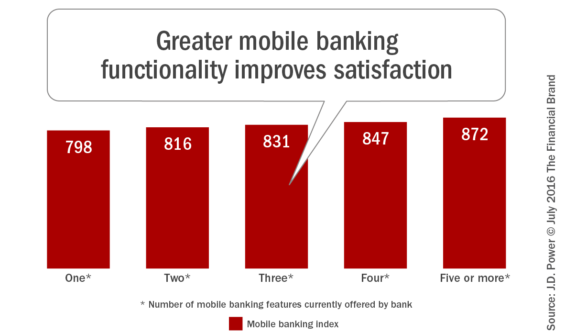 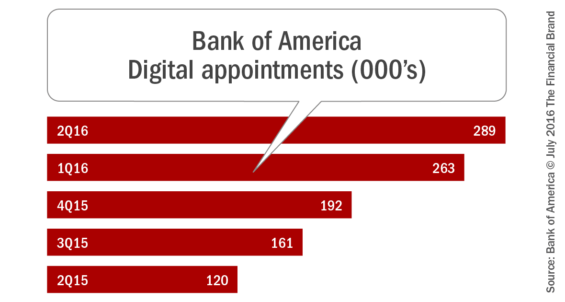 According to an Accenture report,  banks employ approximately 514,000 tellers and pay them an average yearly wage of $25,760. Additionally, there’s the high cost associated with building and maintaining branches, which usually allocate up to 50% of their space to teller-related activities. Because of these expenses, it’s up to 95% cheaper for a bank to process a deposit digitally than through a teller, and online and mobile payments cost 65% less than payment by a paper check.