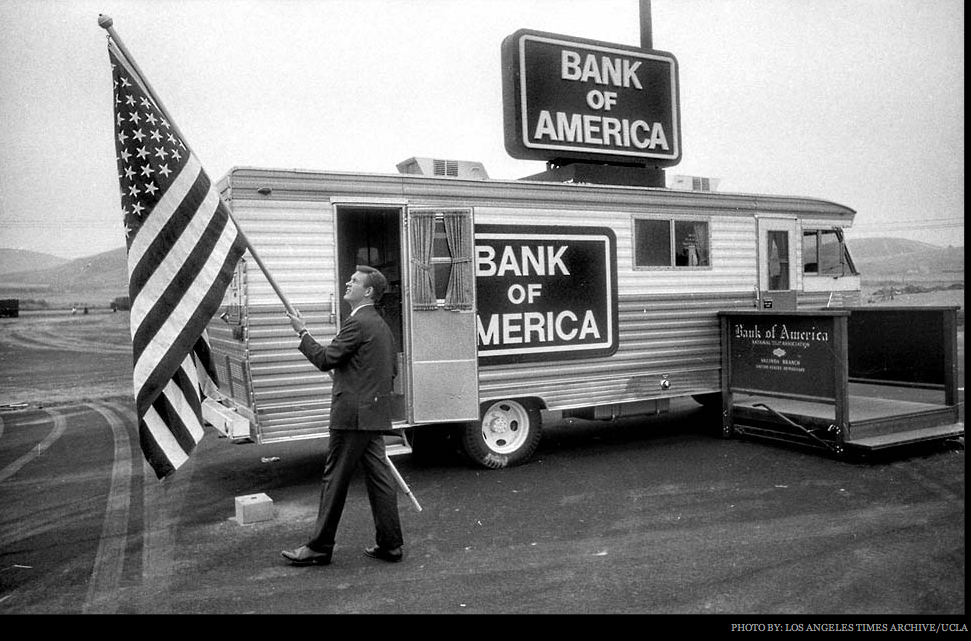 The American Bankers Association released the findings of its 2014 survey of 1,000 US consumers regarding bank channel preferences. A pymnts.com article titled Mobile’s Impact on Bank Branches reported that:

The article quotes an ABA SVP who said, when asked why branches are getting more popular:

“When people are conducting a complex transaction…they often prefer to do it in person. We’re seeing a branch renaissance in a some areas, with many banks transforming their branches to become more efficient and customer-friendly.”

My take: The title of the article is wacky, and the ABA explanation is incorrect. Something else is going on here.

The pymnts.com title is very puzzling. How did they conclude that a 2% rise in mobile channel popularity was the cause of a 3% bump in branch preference? That doesn’t make any sense.

The ABA SVP’s comment doesn’t hold water, either. It’s not all-of-a-sudden that people are making complex transactions (the SVP cites opening an account or applying for a home or business loan as examples), and now prefer to do them in branches.

The percentage of consumers who open a new checking account or apply for a home loan is still a minority of all consumers, so the minority shouldn’t be moving the needle that much. And even if those consumers did prefer a branch to apply for those products, when asked “what is your most preferred banking method?,” they should be thinking about their broader set of banking transactions when answering the survey question.

Side note to ABA: I might be wrong, but I find it hard to believe that consumers who applied for a business loan are impacting consumers’ channel preferences.

The second part of the ABA quote–“we’re seeing a branch renaissance in some areas”–might be more of an hallucination than a legit sighting. “Many banks are transforming their branches…” Really? There are certainly examples of banks creating “branch of the future” prototypes, but it seems to me that the trend isn’t so much “transformation” as it is “downsizing.”

The focus on making the branch more efficient is in response to declining volume, not a resurgence in popularity.

The real story in the ABA survey isn’t about branches or the mobile channel. It’s about the Internet.

In 15 years of being an analyst dedicated to the financial services industry, here’s what I’ve learned: Change comes slowly. Percentage shifts in consumer adoption or preferences are typically very small year over year.

Yet, the ABA survey found that the percentage of consumers who listed the Internet as their preferred banking method dropped eight percentage points from 2013 to 2014. That’s a colossal shift.

You will never convince me it was a shift to branches as the preferred method, because I simply don’t see a widespread improvement in branch capabilities, and usage numbers don’t support this theory.

I would buy the theory that people were shifting their preference from the Internet to mobile, but mobile’s popularity improved by just two percentage points, and the ATM saw a bigger percentage point jump than that (really? the ATM is your preferred banking method? weirdo).

Lacking access to the raw data, I’m at a loss to explain this drop in Internet popularity. With the data, I’d  look at year-over-year changes by generation, geography, and maybe even income. I’d also look at the underlying demographics of the survey sample in both years, but I’ll give Ipsos (the firm that conducted the surveys) the benefit of the doubt that they did a good job here.

While I can’t explain the drop in preferences toward the Internet, I will stick to my guns that this is not about a resurgence in branch popularity–and that, if anything, the impact of mobile on branches is bad news for branches, not good news.