Here are some things I’ve learned from recent consumer research I’ve conducted (nothing earth-shattering, but at least there’s data to back up the assertions):

So what? Well, as Venture Beat writes:

“[T]he Amazon Fire Phone is a fascinating machine for connecting you with stuff to buy. It’s probably also the biggest single invasion of your privacy for commercial purposes ever. Firefly is a seriously impressive combination of hardware, software, and massive cloud chops that delivers an Apple-like simplicity to identify objects like books, movies, games, and more, just by pointing your Fire Phone’s camera at them and tapping the Firefly button. By storing all the photos you’ll ever take with Firefly, along with GPS location data, ambient audio, and more metadata than you can shake a stick at in Amazon Web Services, Amazon will get unprecedented insight into who you are, what you own, where you go, what you do, who’s important in your life, what you like, and, probably, what you might be most likely to buy.”

In other words, if you have an impulse purchase problem, the Amazon Fire Phone is not the phone for you.

In more other words, if you need help managing your financial life, don’t think that Amazon–through it’s amazing ability to gather, store, analyze, and deploy data–is going to help you anytime soon.

The Fire Phone presents a threat and two opportunities to banks.

The first opportunity is the easiest: Sit back and do nothing. The Fire Phone will get people to spend more money, and if they use a bank’s debit or credit card for those purchases, cha-ching! More interchange! Hell, the extra spending behavior might drive people to spend more than they have, and run balances on their credit card and have to pay out more in interest and late fees. Cha-ching again!

But after some time, the CFPB will notice this and take steps to reduce the amount of money flowing to the banks. The fact that consumers’ bad spending behavior is not the banks’ fault is of no concern to the CFPB.

The threat here isn’t immediate, but is certainly more dire.

If the Fire Phone achieves any meaningful level of market penetration, it might be very easy for Amazon to go their smartphone customers and say “Hey, do you want free checking? No, really–we really mean free checking!”–and then get many of those customers to deposit their paychecks directly into the First National Bank of Amazon. Amazon doesn’t need to generate monthly fees on those accounts–they’ll be making a ton off the purchases. And access to the paycheck information becomes just one feather in Amazon’s data cap.

So wait, you say, why is Amazon a threat, but not Google or Apple?

Because Apple’s Achilles heel is its inability to manage and use data (it’s a technology company, not a Big Data company).

And Google, although much better in its use of data, has advertising in its DNA. It’s not an eCommerce company. Actually, forget the “e” — it’s not a commerce company, with strong capabilities in processing large amounts of transactions. Ever call Google for customer support? Right.

Amazon is a commerce company. Amazon is a platform. Amazon could challenge the banks. Apple? Google? No. A telco? Ha! Never. Those telcos are the most incompetent companies on the planet.

This brings us to the second opportunity I mentioned that I think banks and credit unions have: To become the Anti-Firefly. To help consumers not spend more money. To provide incentives (gamification?) to save more. To provide alerts before purchases. To provide advice on which payment methods to use when making a purchase.

The problem here–and believe me, I understand this very well–is the business model problem. Today, banks make money when people spend more. Credit unions do, too, by the way. An overwhelming majority of credit union executives I recently surveyed said that credit and debit card interchange is a very important part of their revenue growth plans for 2014.

But I think there’s a path to get there: Creating a new product structure by which a customer pays for the PFM tools that help them manage their finances–and where those fees are not in addition to other monthly or account fees.

It would also mean that existing customers would not have access to PFM tools. This might seem like heresy, but let’s look reality in the face for a change, shall we?

Nobody uses the PFM tools integrated into the online banking platform.

OK, that was a bit of an overstatement. But the reality is that it’s nowhere near a majority of even the online banking customer population. So would it really be that much of a hardship to take something that they don’t use away from them?

Of course, these PFM capabilities had better work on the mobile device, and do analysis in real-time. Some are already there, or close. 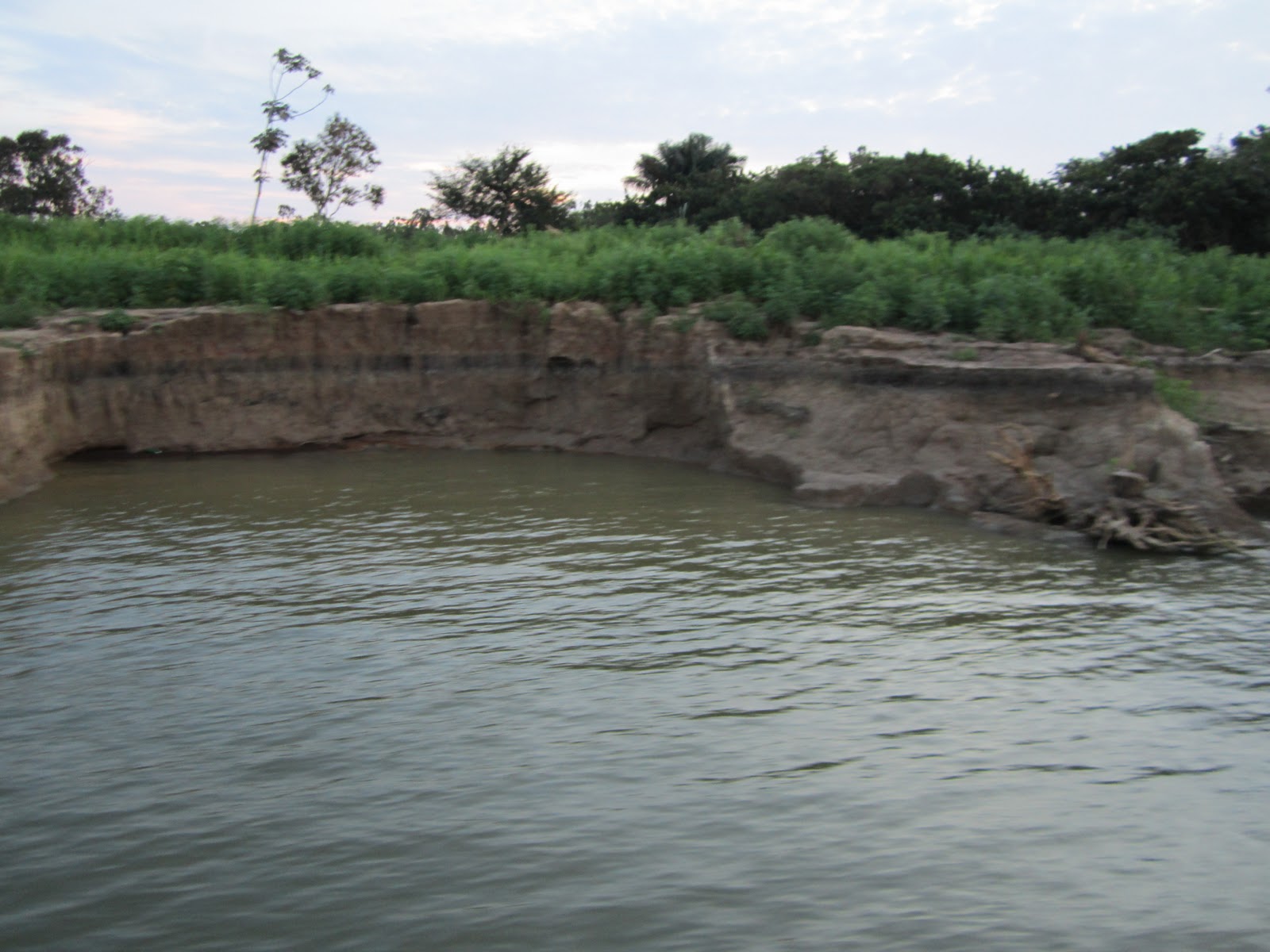 When it comes to threats to the traditional banking system, I don’t think any other firm poses the level of threat that Amazon does. Good marketers understand, think about, and do something about positioning their firm in the marketplace.

Banks and credit unions need to position themselves against Amazon as a player in the payments space, and as a potential player in the banking arena. Positioning themselves as the “Anti-Firefly”–the protector of consumer privacy security, the provider of objective advice and guidance that’s in the consumer’s best interest (not the retailers’ and merchants’)–could be the winning ticket.