Subscribe Now Get The Financial Brand's FREE Email Newsletter
A pair of research projects show that Americans aren't willing to surrender two of banking's more traditional cornerstones — brick-and-mortar branches, and cold hard currency — just quite yet.
Subscribe to The Financial Brand via email for FREE! 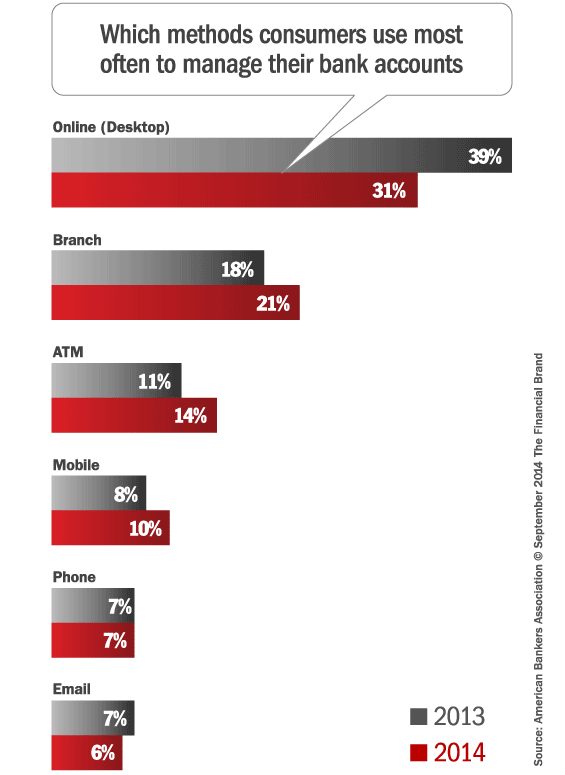 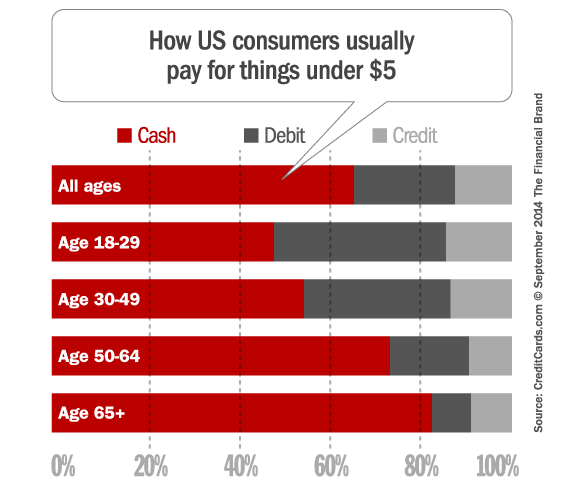