In the brand campaign, Spike draws sharp distinctions between credit unions and banks, noting that they are “as different as cats and dogs.” Indeed, the entire copy platform for the brand is bold and scrappy.

“There is a lot of debate in the industry as to whether we should emphasize the differences between banks and credit unions,” said Rob Folsom, Chief Strategy Officer/USA Fed. “But as we started developing this campaign we realized that the differences are what it’s all about.”

Even the credit union’s slogan makes the point: “180° from banking.”

Spike emerged as the brand’s focal point in the second half of 2007, when Weber Marketing Group, debuted the bulldog in a two-month campaign resulting in 4,000 new members. The promotion was a coordinated multimedia effort that included advertising, direct mail, online marketing and one-day sales events.

Spike is currently starring in USA Fed’s “Debit Rewards Skip the Pin and Win” sweepstakes. Thus far, USA Fed has landed 1,869 checking accounts — from non-members — leaving them only 131 away from their goal for the campaign.

Weber Marketing has been USA Fed’s brand development partner since 2002. 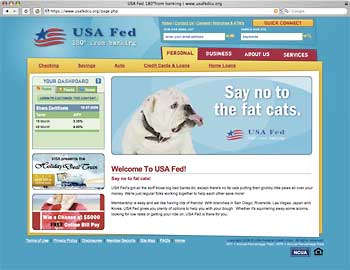 The credit union’s About Us page on its website says, “Meet Spike, USA Fed’s spokes dog. He represents what makes us different from those other guys! Loyal. Unique. Reliable. He is devoted to helping our members achieve their financial goals leading the way to financial freedom. 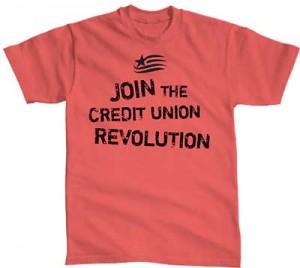 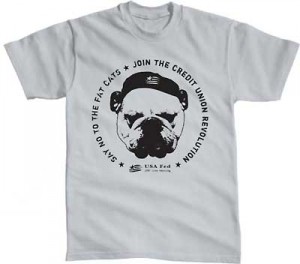 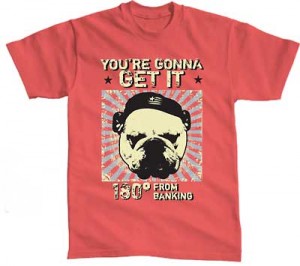 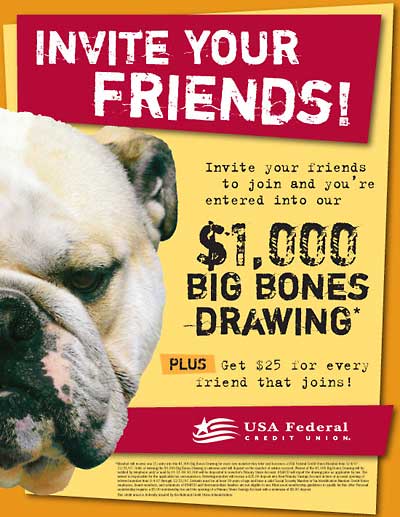 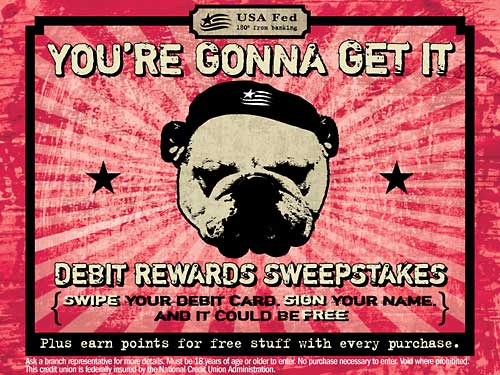 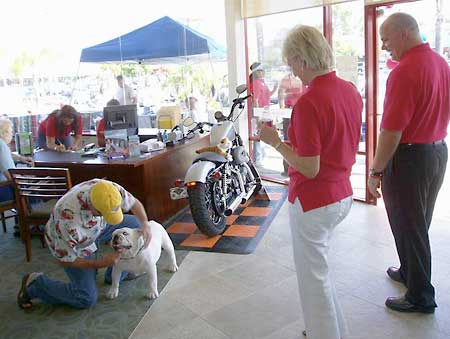 Spike makes an appearance at a USA Fed sales event. 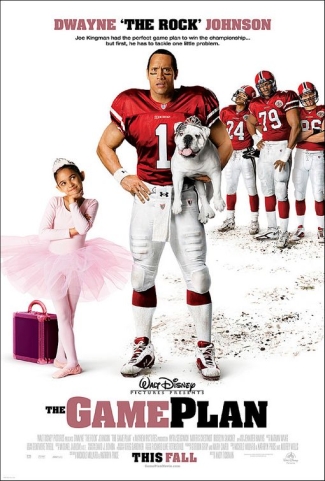 Spike’s real name is Tubbs. He’s been in a movie, “The Game Plan,” with Dwayne (The Rock) Johnson. 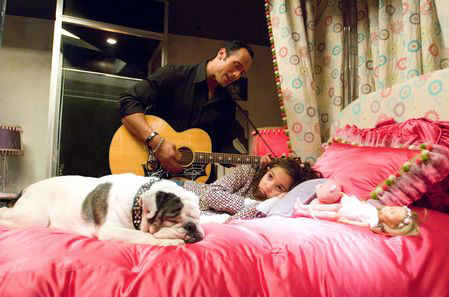