Here’s a collection of nine interesting and noteworthy branch design projects from banks and credit unions around the world — over 50 photos total!

Listerhill Credit Union announced a partnership in July 2010 with the University of North Alabama to establish the Center for Financial Literacy on the University’s campus. Listerhill’s Center for Financial Literacy and The Hill, a student-run credit union featuring an account with the same name, will be housed upon the building’s completion in November 2013. Listerhill also currently has a student-run branch inside the Guillot University Center. This student branch, designed by Derse, is one of the nicest anywhere in the U.S. Brand design by Currency Marketing. 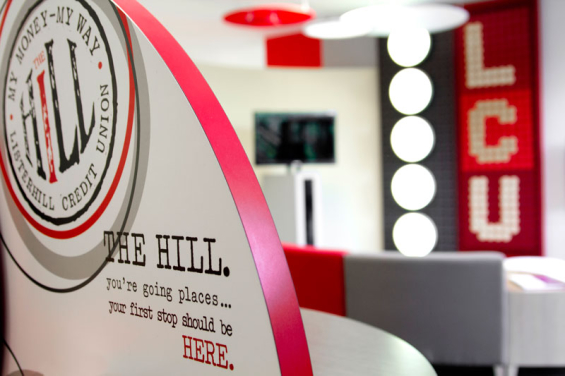 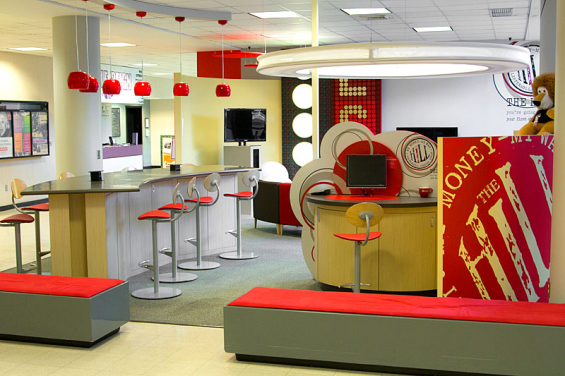 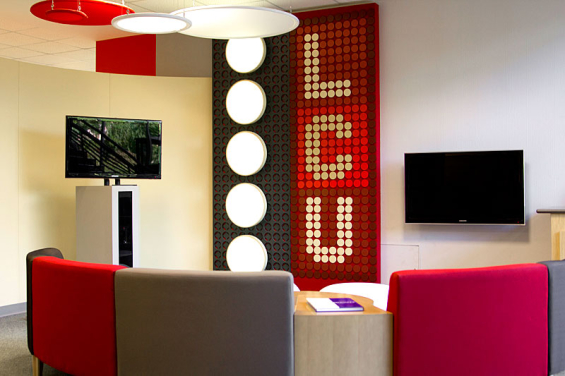 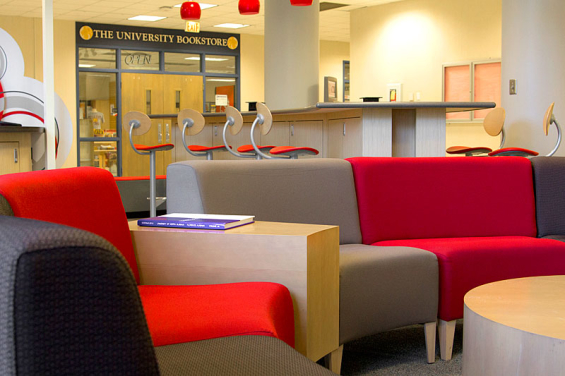 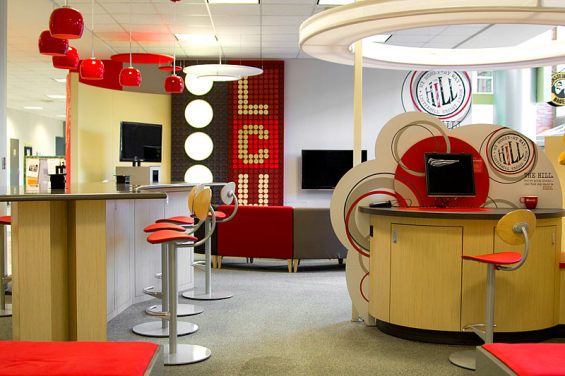 Entering Westpac’s new flagship store is more café than branch. Flooring resembles a wharf, and meeting rooms are named after waterside suburbs. The architects at Context were engaged to design a “big picture blue sky” concept branch for Westpac’s Auckland flagship site (in New Zealand). The concept was that the bank’s interior would act as a “market place” rather than the more office-like environment found in most banks. The sprawling 6,000 square foot space includes a “coffee caravan,” deck chairs, a “business shop window” and a variety of different spaces in which staff and customers can work separately or together. The coolest feature is the Lego replica of the Westpac-branded helicopter. There’s a great, in-depth write-up with more details about the space here. 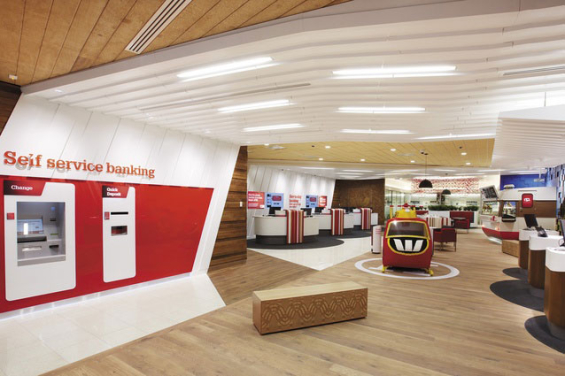 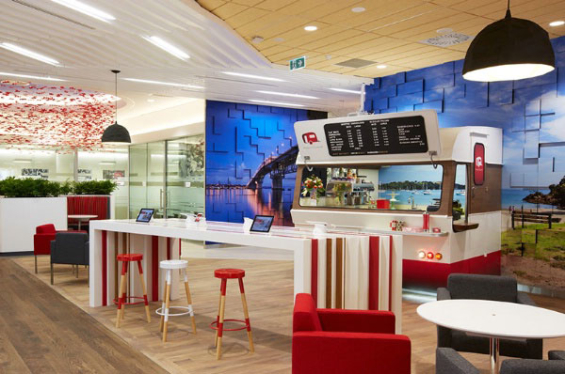 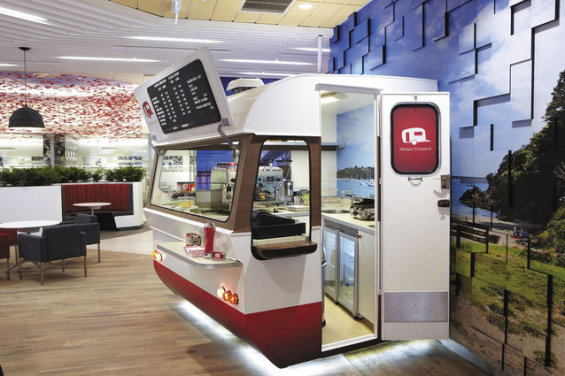 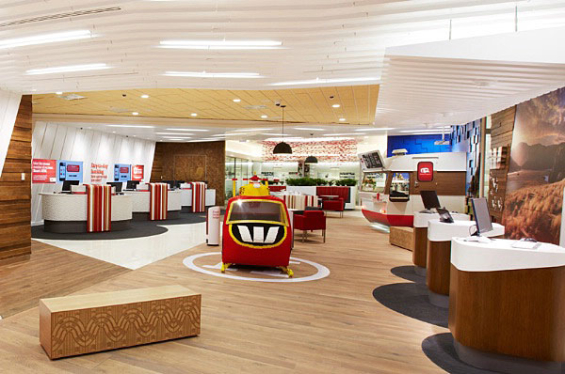 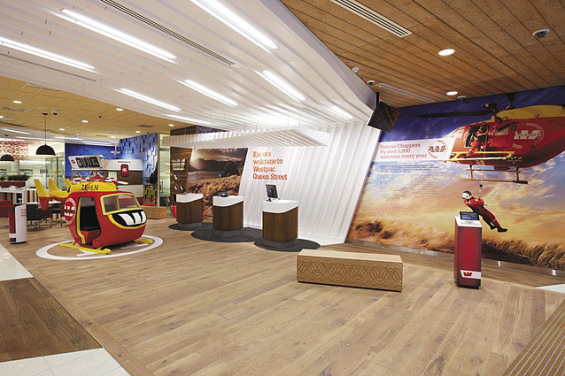 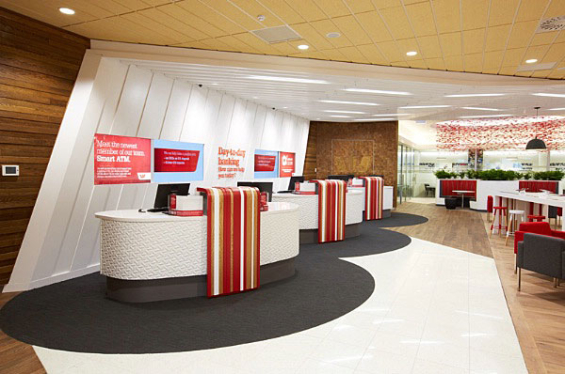 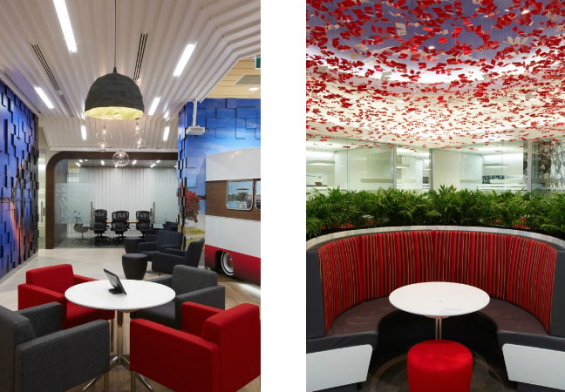 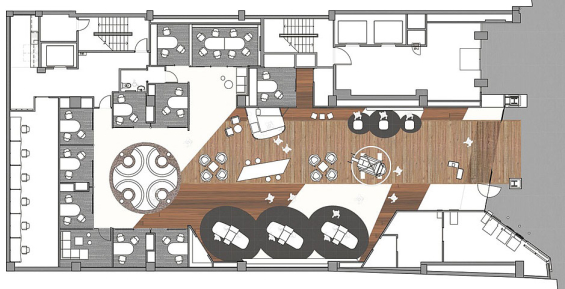 Unversed in the financial retail revolution, Clearstar’s branches were neutral, unbranded spaces that failed to capitalize on selling opportunities. Brand design firm Adrenaline changed all that with a bright, contemporary graphics, kiosks and merchandising displays that extended to floor-to-ceiling. Clearstar was closed by regulators back in 2009 — too bad, because they had one of the nicest brand identities in the credit union industry. 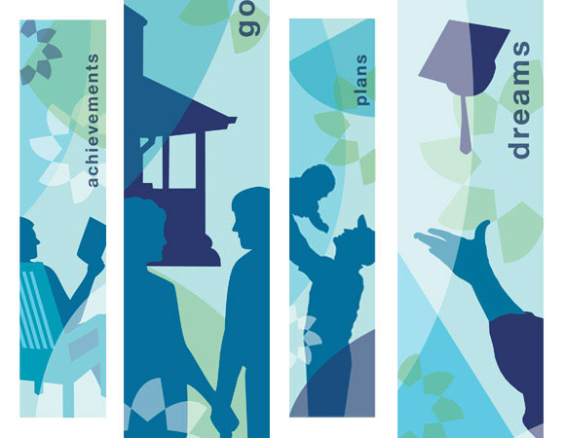