Subscribe Now Get The Financial Brand Newsletter for FREE - Sign Up Now
Maintaining a bold street presence remains critical in competitive retail banking markets, especially for small banks and credit unions that can't compete with major institutions that can operate larger branch networks. As the population of branches shrinks, visibility will grow even more critical. 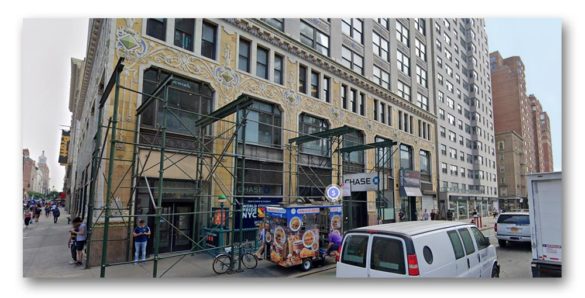