Subscribe Now Get The Financial Brand Newsletter for FREE - Sign Up Now
Financial marketers may know a great deal less about many of the people they serve than they think they do, as more and more consumers do business with challenger banks and other alternative sources of banking services. Even among seniors, more than one in ten deals with a 'shadow' provider of checking, savings, credit cards, and investment accounts. 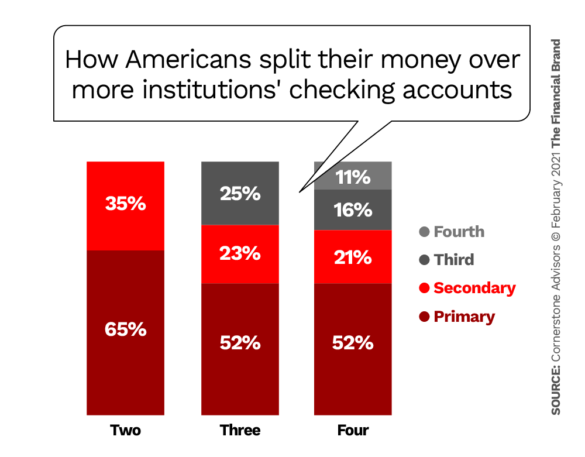 Surprisingly, the study finds that the more accounts a consumer has, the more likely they will have an overdraft. 4 in 10 say they overdraw because they failed to track their balance, not because they’re broke. 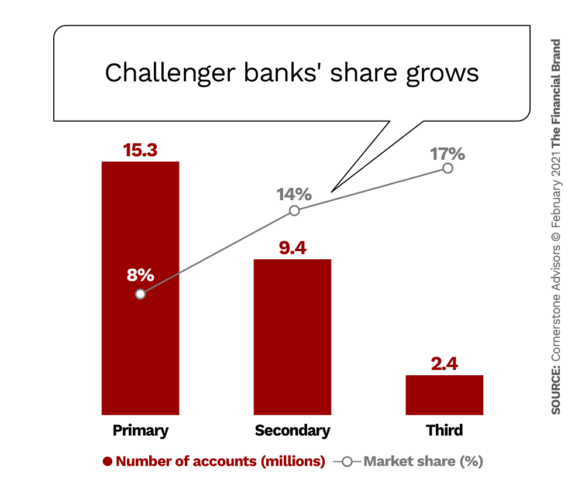 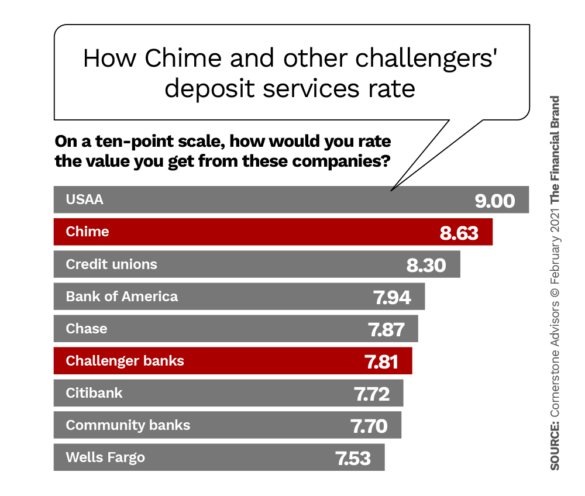 Credit Card Competition Has Its ‘Shadowy’ Side As Well 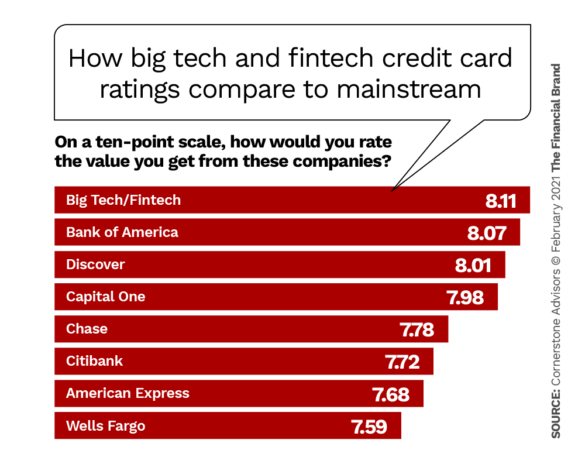 But not everything in the credit card portion of the shadow world is upbeat. Say Cornerstone: Considering the hoopla the Apple Card received on its launch in mid-2019, its market share is just 1.3%. 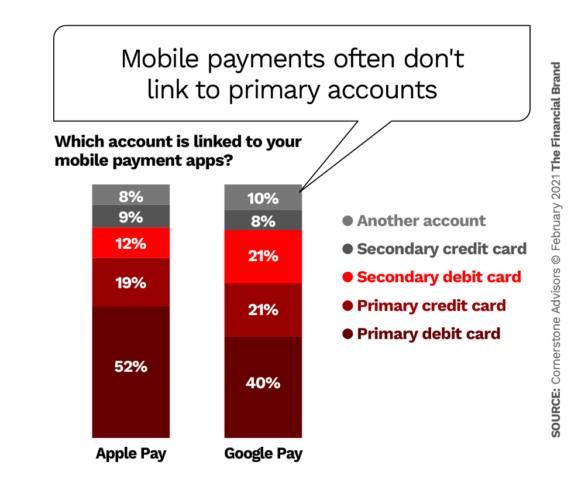 43% of buy now, pay later borrowers told Cornerstone they have been late on payments at some point. Two thirds say they lost track of when payments were due.