Subscribe Now Get The Financial Brand Newsletter for FREE - Sign Up Now
Rapid uptake of contactless payments — both card-based and mobile wallets — is enhancing the roles of nonbank players. The 'no-touch' trend, spurred by COVID-19 concerns, won't likely reverse and is already spawning additional changes including renewed interest in using QR codes for payments and 'embedded' payments. 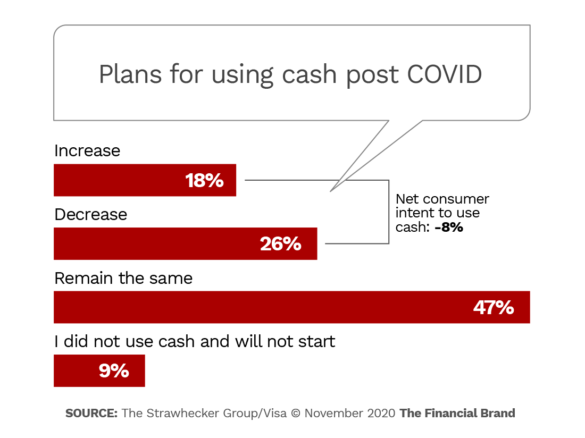 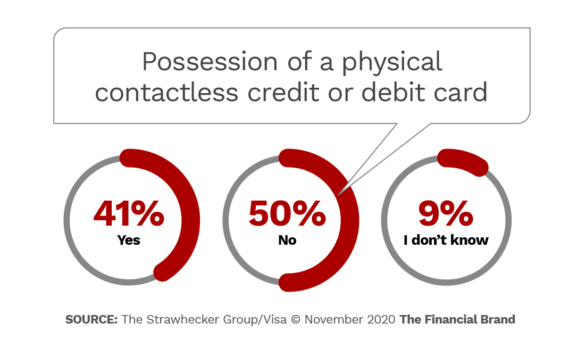 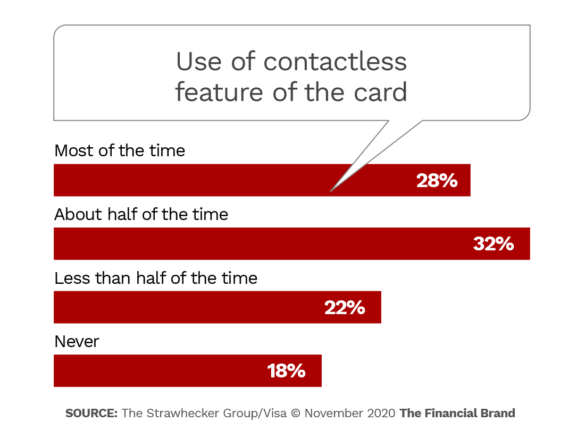 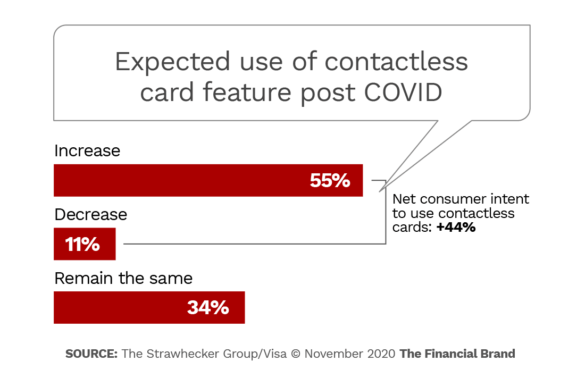 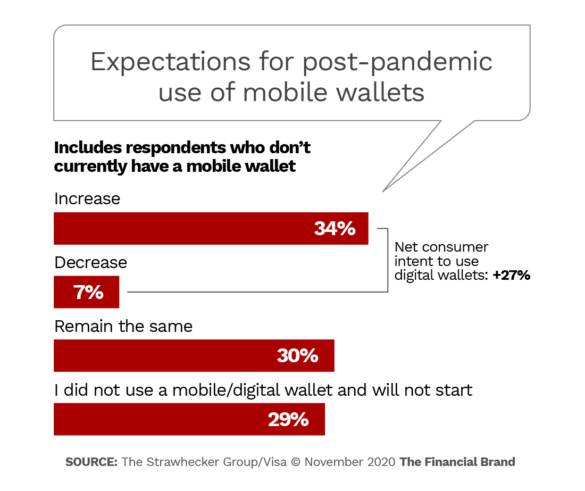 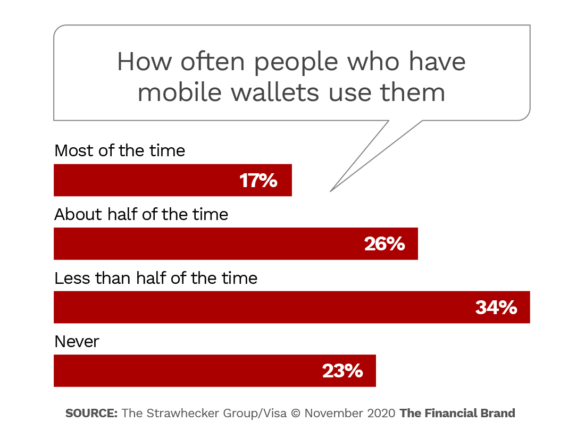